Up to 20 percent of all locations will close their doors forever. 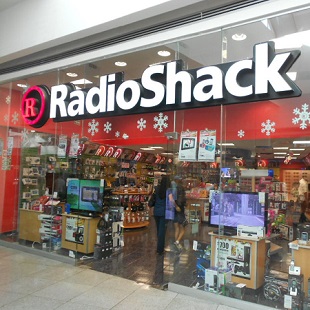 Despite its buzzworthy Super Bowl commercial, RadioShack will be closing up to 1,100 of its 4,500 corporate-owned locations in the coming months.

According to the Wall Street Journal, the closings are directly tied to poor holiday sales, which led to a total loss of $400 million for RadioShack in 2013.

No specific stores have been mentioned yet, but RadioShack's 1,000 franchisee-owned locations should be left unscathed.

While the total closing could hit 1,100 stores (up from 500 stores a month ago), the number could be smaller, depending on how negotiations go with retail landlords. Some stores on the chopping block could be saved if lower rent terms are negotiated, but "overcrowing" does seem to be a problem. A quick search on the company site shows 8 locations within 5-6 miles of my West LA apartment, so saturation is definitely part of the problem.

Along with store closings, RadioShack plans on whittling down its in-store offerings, reducing the number of brands and gadgets it offers while still catering to the DIY crowd.