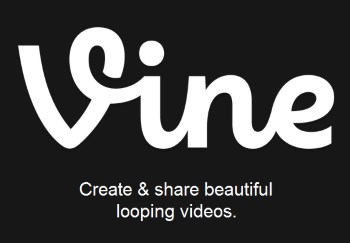 The six-second video service Vine says it doesn't want to be a source of sexually explicit content on the internet.

"As we've watched the community and your creativity grow and evolve, we've found that there's a very small percentage of videos that are not a good fit for our community. So we're making an update to our Rules and Terms of Service to prohibit explicit sexual content," Vine wrote in a recent blog post. "For more than 99 percent of our users, this doesn't really change anything. For the rest: we don't have a problem with explicit sexual content on the Internet -- we just prefer not to be the source of it."

Non-sexual nudity is still okay, though: documentary or artsy stuff, breastfeeding mothers and that sort of thing. Breaking the rules can result in account suspension until the offending material is removed, while repeat or "severe" violations of the policy may lead to a permanent ban. Conduct yourselves accordingly!