$170 gets you a Tegra 3-equipped Android slate. 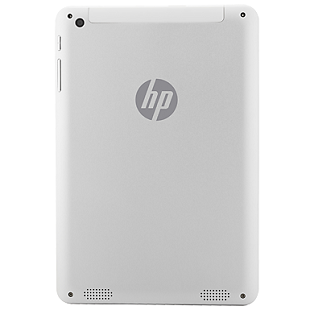 HP has quietly revealed a new budget Android tablet today, hoping to get in on a segment dominated by the Kindle Fire HDX and Nexus 7.

The $170 HP 8 is an eight-inch (or 7.85-inch, more specifically) Android tablet, and the low cost is due to low-power hardware. The display is a 1024x768 IPS LCD -- a step below the HD-or-better panels found in Amazon and Google tablets -- and the hardware is decidedly average for 2014. An Allwinner Quad-Core A31s processor, 1 GB of RAM, 16 GB of storage, 2 MP rear camera, and 0.3 MP front shooter round out the specs.

The HP 8 lacks in horsepower, yes, but the price is right for what you're buying. Both the Kindle Fire HDX and Nexus 7 (2013 Edition) start at $229.99, leaving $60 in your pocket. And the quad-core chip should handle HD video and Android gaming without breaking a sweat.

Inside the Development of Hatfall Yahtzee Croshaw 10 Comments
Comments on