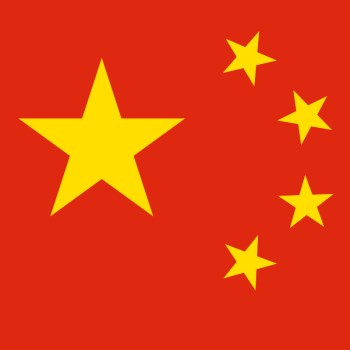 The Tegra 4-powered Fun Box console will only be available for sale in China.

Less than three months after China announced the end of a 14-year-long ban on game consoles, the country's first home-grown system is just about ready to take the stage. Developed jointly by networking equipment manufacturer ZTE Corporation and online gaming company The9, the Fun Box - and yes, that's what it's called - will be built on Nvidia's Tegra 4 chip, with 2GB of RAM, USB and Micro USB ports, and wireless game controllers.

Partnerships with game makers haven't been revealed, although the companies are reportedly in talks with developers in China and abroad. The unit will also support high-definition video streaming from online sources as well as through USB devices.

China represents a uniquely huge and untapped market for console makers, but the Fun Box isn't going to have a clear run to the top, as Microsoft announced last year its intention to jump into the market through a deal with BesTV New Media Co., a subsidiary of Shanghai Media Group. The specifics of that deal haven't been revealed but if Microsoft is able to get some form of the Xbox on the market, the Fun Box may have a very tough time competing with its established library of games and aftermarket accessories.

The Fun Box is slated to debut sometime this month.