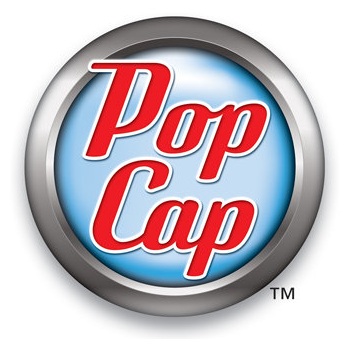 Electronic Arts has confirmed that Plants vs. Zombies studio PopCap Games has suffered another round of layoffs.

PopCap Games, the developer of Bejeweled, Peggle, Zuma, Plants vs. Zombies and a pile of other "casual" hits, has once again been hit with layoffs. An anonymous source told GameFront that up to 30 people have been let go, and while parent company Electronic Arts would not verify that number, it did confirm that layoffs have taken place.

"The changes we made today at PopCap were painful and we're sorry to lose some of our friends and colleagues. But it was also necessary in order to stay on course with our future plans for mobile games, live services, and new IP," PopCap co-founder and General Manager John Vechey said in a statement. "PopCap is a studio that made its name building great games that the world can fall in love with, and that's what we'll continue to do."

PopCap's most recent release was Plants vs. Zombies: Garden Warfare, a multiplayer third-person shooter based on the hit Plants vs. Zombies franchise. The game was reasonably, but not spectacularly, received by critics: It holds a Metacritic rating of 76 on the Xbox One, while Jim Sterling described it in his review as "a forgettable little shooter than doesn't make use of the potential it has."

PopCap went through two separate rounds of layoffs in August and September 2012, which included the release of original Plants vs. Zombies creator George Fan.