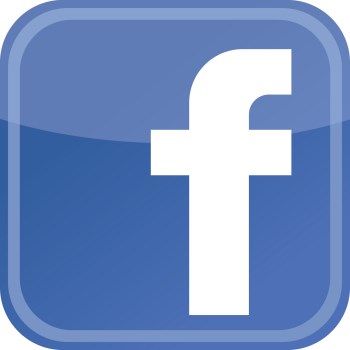 The 15-second video advertisements are being gradually introduced into Facebook news feeds.

There are few things on the internet I loathe more than video ads that play automatically. You've got 17 tabs open in Firefox, you're browsing the web like a maestro, and suddenly, BOOM, music starts playing and some guy starts talking about cheaper car insurance or erectile dysfunction or fixed-rate home loans, and after you've recovered from the heart-jarring startle you get to scroll through page after page, scrambling to find the offending ad so you can shut it up - all because some metrics-calculating bozo managed to convince the world that that's brand engagement, baby!

To Facebook's credit, it's not going quite that far just yet: It's begun introducing auto-playing "Premium Video Ads" in its users' news feeds, but as Product Marketing Manager Susan Buckner explained in a blog post, they'll begin playing in silent mode and won't start making noise unless people click on them.

"Brands now have another way of engaging people on Facebook with compelling video experiences. We'll roll out Premium Video Ads slowly and monitor how people interact with them," Buckner wrote. "This limited introduction allows us to concentrate our efforts on a smaller number of advertisers with high-quality campaigns to create the best possible experience on Facebook."

I don't believe for a second that advertisements, in and of themselves, have anything to contribute to a positive online experience, but I do accept that this stuff costs money, and in lieu of subscriptions for everything, running ads is about the only way to scratch it up that anyone's come up with so far. So I won't begrudge Facebook its auto-playing ads, as long as Facebook is willing to keep them quiet enough that I can easily ignore them.

Facebook's premium video ads will begin appearing in news feeds over the next few months.