I would totally buy a SmartClippy if Microsoft made one.

Everyone is getting in on the fun today, obviously, and here are some of the funnier April Fools' jokes popping up in the tech world today. 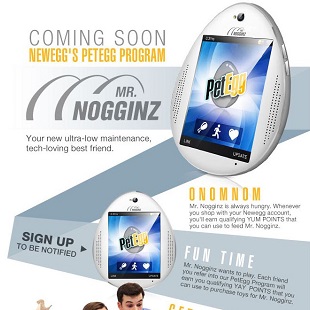 Razer's Eidolon drone is there to give your entire life a video game perspective. Why look around when you can view everything from the most cinematic angles available?

Newegg has introduced the PetEgg Program, and Mr. Nogginz is "Your new ultra-low maintenance, tech-loving best friend." Mr. Nogginz feeds off points from your NewEgg purchases.

Toms and Uber are teaming up for shuberX, a new form of Uber transport that puts your feet to work. That cardboard car is looking a little worse for wear, though.

Apple has announced its acquisition of iFixit, the popular iDevice-focused gadget repair portal. "Everyone has a number", admitted Kyle Wiens, iFixit's CEO. "I didn't think there was a reasonable number that would make me say, 'You know I was going to change the world with repair documentation but here's a number.'" In the end, Apple gave us a number that we couldn't refuse.

Virgin America has partnered up with Nest to bring extreme temperature control to your seat 35,000 feet up in the air. Partial to a desert climate? Or are you more at home on the frozen tundra? Nest has you covered. 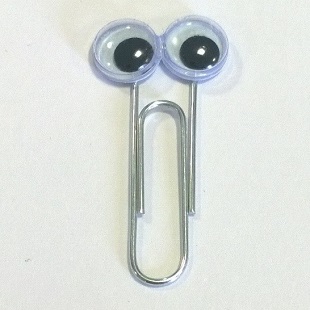 And my favorite: Microsoft is bringing Clippy back in a big way. Support for both Windows XP and MS Office 2003 is ending soon, and Clippy was supposed to die with them. But why kill one of the most iconic characters in tech when you can simply reinvent him instead?

"...I've had a lot of time to plan my next move," said Clippy. "And now I'm excited to finally announce the next chapter in my life. I'm going back to basics and doing what paper clips like me are born to do: Attach things to other things."

ZDNet has a more complete April Fools' list going over here, and be sure to link to your favorites in the forums.