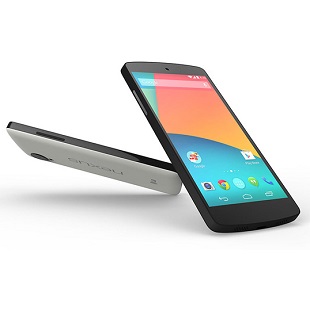 According to The Information (via The Verge), Google has been engaged in talks with Verizon and Sprint regarding the wholesale purchase of space on their networks. Google would then resell the service to customers, starting with its Google Fiber locations.

In other words, Google wants to start a wireless network.

Talks with Sprint took place in 2013, before the provider was bought by Softbank. More recent purchase talks have been with Verizon, and negotiations have centered around Provo, Utah, Kansas City, Missouri, and Austin, Texas, the three cities where Google Fiber networks are online, or about to be online.

This "Google Wireless" plan requires Google Fiber because WiFi hotspots would be used in conjunction with space bought from existing carriers. Calls and data would be handled by wireless Internet until you moved out of range, at which point Verizon 4G/3G would presumably take over.

Google Fiber is established in three markets (including the coming-very-soon Austin), and expansion plans should hit San Antonio, and up to eight other metropolitan areas in the next year or so.