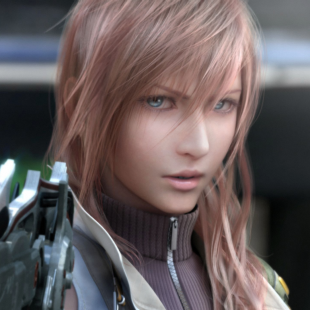 Sony has sold all of its 9.52 million Square Enix shares to SMBC Nikko Securities for ¥4.8 billion.

Not too long ago there was an era where playing a Square Enix (or Squaresoft, at least) game pretty much meant buying Sony gaming hardware. In fact, the original PlayStation was an arguably JRPG behemoth thanks in no small part to Square's numerous quality releases for the system. That being the case, those days are pretty much past and the bond between the two companies is nowhere near what it used to be.

That in mind, it's hard not to see some sort of symbolism in Sony's recent decision to sell the entirety of its Square Enix stock. The sale, which ill net the company a reported ¥4.8 billion ($47 million), will move all of Sony's 9.52 shares into the hands of SMBC Nikko Securities which paid . Sony's Square Enix stake, which dates back to the early 2000s, represents about 8.2 percent of the total available shares.

Sony has offered no official reason behind the sale but some have surmised that this may just be another step in the company's ongoing plan to return to simplify its business and return to higher profit margins. This would be the same plan that led the company to cut 5,000 jobs earlier this year and sell both its U.S. and Tokyo office properties $2.3 billion dollars in 2013. We have reached out to Square Enix to see if the company has official take on the sale.