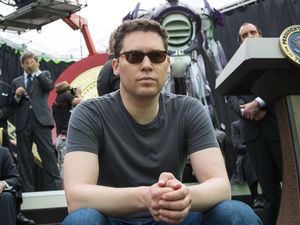 Bryan Singer, director of the upcoming Fox superhero blocbkuster X-Men: Days of Future Past and two earlier films in the X-Men series, has been accused of sexual assault in a lawsuit filed in federal court in Hawaii on Wednesday, April 17th. The suit (which includes graphic accounts of the alleged crimes) claims that the assaults took place beginning in 1999 when the plaintiff was a 17 year-old aspiring actor and model.

The plaintiff is represented by Attorney Jeff Herman, who has stated that related suits involving other alleged abusers and victims are to come. Herman previously represented plaintiffs who brought similar accusations against "Elmo" puppeteer Kevin Clash in 2012. Singer's attorney, Marty Singer, has called the accusations "Completely without merit," and stated that ""We are very confident that Bryan will be vindicated in this absurd and defamatory lawsuit."

Sources: The Hollywood Reporter, The Wrap