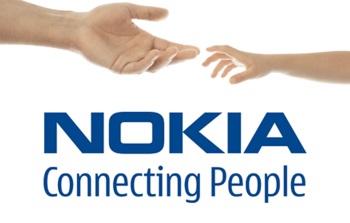 A leaked email reveals that Nokia's handset division, acquired by Microsoft in a deal announced last year, will be renamed to Microsoft Mobile once the buyout is complete.

Microsoft announced in September 2013 that it had entered into a deal to acquire the Devices and Services business of Finnish communications giant Nokia for $7.2 billion. The two companies had already joined together to develop the Lumia brand of mobile phones, and Nokia was Microsoft's leading partner on the Windows Phone 8 platform.

But with the deal slated to wrap up by the end of April, word has slipped out that Nokia as a smartphone brand will soon cease to exist, at least for awhile. "On September 3, 2013, Nokia Corporation announced its intention to sell substantially all of its Devices and Services Business to Microsoft Corporation. We anticipate the transaction to close during April 2014," a leaked supplier email states. "Please note that upon the close of the transaction between Microsoft and Nokia, the name of Nokia Corporation/Nokia Oyj will change to Microsoft Mobile Oy."

"Oy" is the Finnish equivalent of "Ltd."

It's a big branding change, but it doesn't necessarily mean the end of the line for the Nokia name in the handset business: The terms of the deal, according to Seeking Alpha, allow Nokia to resume the use of its logo on smartphones after 2015.