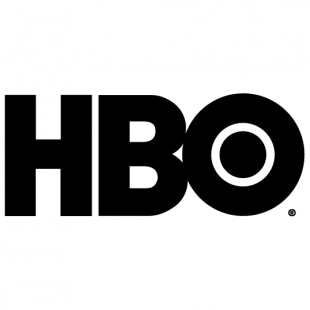 HBO puts out some really great TV shows that a lot of people understandably want to watch. The problem, however, is that actually watching a lot the channel's various series can, at times, be something of a pain. Outside of pricey cable subscriptions and actual physical releases, there aren't that many legal methods of watching HBO series. That being the case, its recently been revealed that a new deal with Amazon will potentially open its programming up to a whole new slew of eager viewers.

The new agreement will give Amazon Prime subscribers unlimited streaming access to a wide selection of HBO's original series. More specifically, once the deal goes into effect, Prime members will be able watch every episode of The Sopranos, The Wire, Deadwood, Six Feet Under, Rome, Eastbown & Down, Flight of the Conchords and Englightened. Select seasons of True Blood, Boardwalk Empire and Treme will also be made available with seasons of Girls, Veep and The Newsroom joining them after they turn three years old.

"As owners of our original programming, we have always sought to capitalize on that investment," said Glenn Whitehead, HBO's EVP of business and legal affairs. "Given our longstanding relationship with Amazon, we couldn't think of a better partner to entrust with this valuable collection."

Unfortunately, it's been confirmed that this deal will not confirm current ratings kings like Game of Thrones and True Detective. That being the case, it's a definite win for Amazon which arguably needed to add more value to its Prime subscription after its reveal earlier this year that the service would be raising its prices. Prime members will gain access to the new HBO offerings beginning on May 21st.