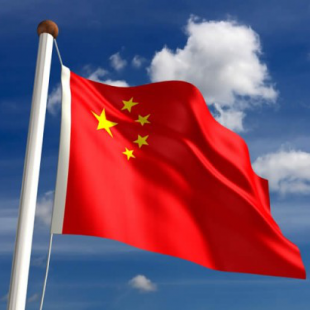 The Chinese government has released a list of censorship worthy offenses that pretty much gives it the power to ban any console game it wants.

Back in January the Chinese government lifted a 14-year old ban on the sale of foreign game consoles that would open the country's market to the likes of Sony, Microsoft and Nintendo for the first time in years. That being the case, people looking on the ban's end as a positive step forward may want to curb their optimism in the light of recently revealed restrictions Chinese state censors intend to place on console games entering the country.

According to a translated government release, video games entering the country will be subject to a long list of standards that they'll have to meet to be sold inside Chinese borders. The list of censor-worthy offenses includes the following:

In other words the Chinese government will have the ability to censor pretty much every popular game currently on the market. Granted, it might not actually hold every game strictly up to these standards. That said, the broad and vague nature of the state's criteria makes it very clear that it wants to have the power and ability to ban whatever it wants whenever it feels like it.