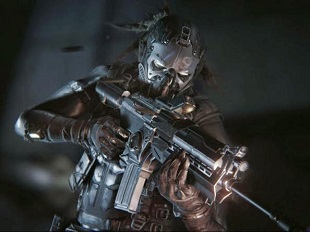 Unreal Engine 4.1 is live, and Epic's update to its latest game engine has support for all the latest console hardware.

The 4.1 update offers "full support" for the Xbox One and PS4, and both Sony and Microsoft are validating the engine. UE4-based titles can be submitted for either console before this validation process is completed. The engine source is available "to subscribers who are registered developers with Microsoft or Sony," and devs making games for the XB1 or PS4 will need to "[complie] source from GitHub using a Windows computer."

Along with supporting the latest consoles, Epic is also hard at work on Linux support, too. Developers can deploy games on SteamOS and Linux right now, but a full version of the UE4 editor for Linux is still under construction.

As talked about during GDC 2014, all of the above is included in Epic's new Unreal Engine subscription service. $19 per month (plus five percent of your games' gross) nets you complete access to Unreal Engine 4.1, source code and all.