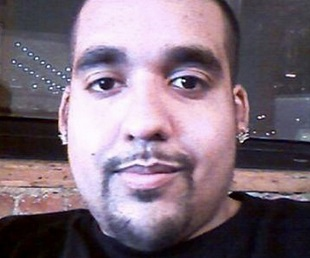 Hacker-turned-informant Hector Xavier "Sabu" Monsegur reportedly led cyberattacks against foreign governments, some possibly at the request of the FBI.

Remember Hector Xavier Monsegur, aka Sabu? The hacker, and LulzSec founder, whose testimony put several American hackers behind bars back in 2012? According to The New York Times, which has access to newly-unredacted court documents, Sabu led several cyberattacks on several foreign government websites, and some of these attacks were done at the behest of the FBI.

The reported attacks were against websites run by the Brazilian, Iranian, Syrian, Iraqi, Pakistani, and Polish governments. Sites run by Nigeria and Turkey might also be involved.

From the report: "Exploiting a vulnerability in a popular web hosting software, the informant directed at least one hacker to extract vast amounts of data - from bank records to login information - from the government servers of a number of countries and upload it to a server monitored by the F.B.I., according to court statements."

These documents also point to a mid-2011 closed court hearing, in which federal prosecutors say that Sabu "had been 'cooperating with the government proactively' and had 'literally worked around the clock with federal agents' to provide information about other hackers.'"

Be sure to read the full report, found here.