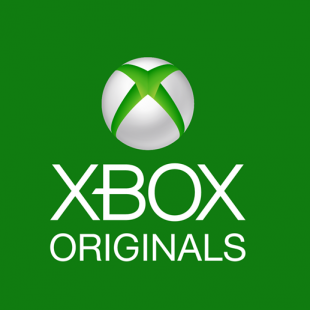 Back when the Xbox One was first unveiled Microsoft made a point of detailing plans to bring original television series to the console that would exclusive to the Xbox community. Since then there have been occasional reveals here and there with promises of content launching within the first six months of 2014. A recent release from the company however, has shed more light on its Xbox Originals including when they'll start to launch.

Some of the programs showcased included known properties such as the Steven Spielberg Halo series and the gaming documentary series Signal to Noise. Other "committed" projects include the Ridley Scott Halo feature confirmed earlier this month (after prior debunking) as well as the sci-fi series Humans, an adaptation of the Swedish robot-centric series Real Humans.

Some new "projects in development" included Deadlands,an alternate history "Weird West" show based on the pen and paper RPG of the same name and a "hybrid stop-motion" series named Extraordinary Believers. Alongside these the company is also developing a reality series called Fearless, a detective thriller based on the Warren Ellis novel Gun Machine and the snow-pocalypse series Winterworld which will adapt the IDW graphic novel series of the same name. Xbox Entertainment Studios is also backing JASH a "comedy collective founded by Sarah Silverman, Michael Cera and Tim and Eric Reggie Watts" that will feature "new and unsung" comedy talents.