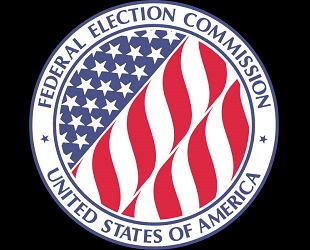 The U.S. Federal Election Committee has approved the use of Bitcoin in certain scenarios. Dogecoin nowhere to be seen, unfortunately.

Cryptocurrency geeks can now donate Bitcoin to their favorite Political Action Committee, thanks to a ruling by the FEC.

The Federal Election Commission, spurred by a decision request from the "Make Your Laws" PAC, voted unanimously (6-0) to approve the use of Bitcoin as currency for PACs. While the decision to approve Bitcoin wasn't split, the interpretation of Bitcoin as a currency seems to be quite contentious.

For now, the individual limit on Bitcoin donations is capped at $100 per election cycle. However, there's a chance that limit could go way, way up. If FEC Chairman Lee Goodman has his way, Bitcoin could be treated as a "in-kind donation," similar to metals (silver and such) or goods (rare works of art).

PACs can also purchase Bitcoin at their discretion. However, Bitcoin must be converted into cold hard cash before the funds can be spent. In other words, no buying ad time with Bitcoin, only Greenbacks.