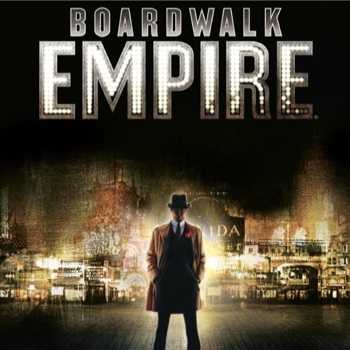 The Sopranos, Deadwood, and more are now free to watch for Amazon Prime subscribers.

Cord-cutters rejoice! HBO content has finally arrived for streaming for those of us who don't shell out the monthly fee for a cable subscription - though, as you might expect, there are some pretty big caveats. The biggest is that you won't find the latest shows and episodes - so if you want to catch the latest Game of Thrones, you'll still need an HBO subscription. You will, however, find complete seasons of older shows that make for great binge-watching, like The Sopranos, Deadwood, Six Feet Under, and The Wire. Also on offer are early seasons of newer shows like True Blood and Boardwalk Empire as well as other original HBO content, including comedy specials, miniseries, and documentaries. More shows will be added in the future, including hits like The Newsroom and Veep, though there's no talk of the ever-popular Game of Thrones just yet.

All of this is available for streaming to Amazon Prime subscribers due to a recently-inked deal with HBO, which isn't offering content to other streaming services like Netflix or Hulu. If you want to get on the streaming bandwagon, you'll have to sign up for Amazon Prime at $99 a year - which works out to $8.25 a month - for the privilege. That's pretty competitive with Netflix, which recently raised its rates to $8.99 a month and doesn't have any HBO shows, old or new.