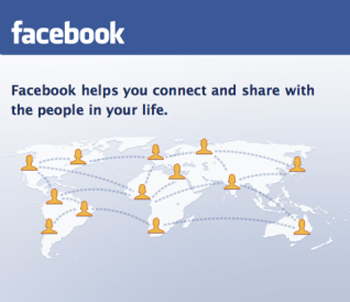 Yeslam Al-Saggaf and Sharon Nielsen's study, "Self-disclosure on Facebook among female users and its relationship to feelings of loneliness" collected data from 616 female Facebook users at least 18 years old. These 616 women were found through the now shut down Facebook status search engine called YourOpenBook, searching through publically available statuses that mentioned either feeling "lonely" or "connected." Half of the women, exactly 308 people, were selected as "connected" while the other 308 were selected as "lonely."

Al-Saggaf and Nielsen examined the privacy settings of both groups and found that 79 percent of the people identified as lonely made available their public information, including favorite activities, quotations, movies, books, TV shows, language(s) spoken, address, and "about me" section, and nearly 98 percent of people in the "lonely" group shared their relationship status publicly. However, this doesn't mean the "connected" people didn't share personal information publically. About 64 percent of the "connected" made this information public. They were instead more likely to make their political and religious views public, as well as their content posted on others' Facebook walls.

Al-Saggaf finds this observation unsurprising. "It makes sense that the people who felt lonely would disclose this type of information," he said. "They want to make it easier for others to initiate contact with them, which may help them overcome their feelings of loneliness."

Social media make it easier to get in touch with old friends and maintain contact with friends across the world. Unfortunately, this communication cannot prevent loneliness for everyone.