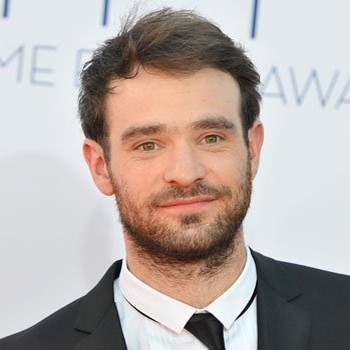 Created by Stan Lee and Bill Everett in 1964, Daredevil uses his enhanced remaining senses (supercharged by the same chemical accident that took his sight) to fight crime by night while practicing law as Matt Murdock by day. At one point considered one of Marvel's second-tier characters, he was elevated to popularity in the 80s after an urban crime-thriller overhaul by writer Frank Miller; which introduced a darker tone and now-staple plot elements like ninja clans and the assassin Elektra.

The 13-episode series will be overseen by showrunner Steven DeKnight (taking over for the departing Drew Goddard), and will eventually be accompanied by similar series based on Iron Fist, Luke Cage and Jessica Jones. The ultimate plan is for the leads of the four series to then meet up in a crossover miniseries event called The Defenders.