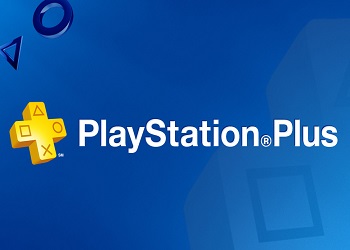 Sony has announced plans to limit monthly PS Plus Instant Game releases to two per console.

At the risk of sounding like an advertisement for Sony, I'm going to go ahead and say that PlayStation Plus is a pretty danged good deal that nets you a lot of nifty stuff, especially on the games front. Heck, just this past month PS Plus subscriber were privy to solid titles like Pupeteer, Skullgirls Encore and Limbo, among others. That being the case, Sony has recently announced that it will shortly be taking a new approach to its monthly PS Plus offering.

Speaking in a blog post, the company revealed that it will be instituting new rules that it hopes will lead to a more even standard when it comes to the service's monthly Instant Game Collection releases. Whereas in the past the composition of each month's PS Plus offerings were pretty much random, Sony will now be releasing two games total on each of its gaming platforms. It's the company's hope that this will lead to "a more balanced set of games" that PS Plus subscribers can enjoy regardless of which PlayStation platform they own.

In addition to this change, the company will also be modifying how and when it releases new Instant Game Collection titles as well as how long they'll be available. Rather than sticking to the staggered releases that PlayStation Plus currently employs, new additions will now be made available all at once on "the first Tuesday of the month." They'll then be removed from circulation on the first Tuesday of the month following. These changes will launch this July.

Taken altogether, I can get behind this plan. While it does stink a bit that entries into the Instant Game Collection will be a tad more short lived than they were in the past, I can definitely see the value behind titles being more evenly spread between the three current PlayStation platforms. It takes away those weird months where one console gets a ton of games and another gets none and makes it so that no matter what you play on you can count on having something new to try. What do you guys think? Is this an improvement over current policies or is this a bad a move on Sony's part?