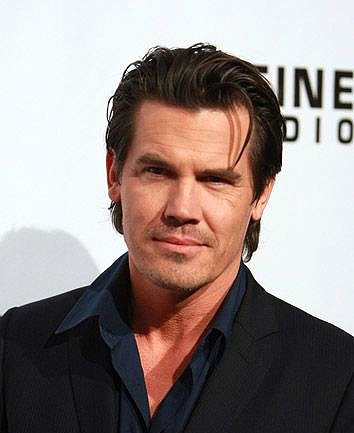 Sources for Latino Review confirmed that the True Grit and No Country for Old Men star will provide the voice for the Mad Titan in the upcoming Marvel movie.

The hype train has been building for Guardians of the Galaxy, and while the latest trailer finally gave us a closer look at some of the cast, one purple-skinned menace was still nowhere to be seen - the Mad Titan, Thanos.

However, if sources from LatinoReview.com are true, we finally have an actor to portray the Guardians antagonist: Josh Brolin.

Last seen giving the audience a sinister grin at the end of The Avengers, Thanos has long been pegged to play a much larger role in future Marvel movies, largely due to the prominent role the Infinity Gems (or objects very similar to them) have been taking in the studio's recent films.

As most comic fans will tell you, the gems and Thanos are tied closely together in Marvel lore, as the villain once united them together to create the Infinity Gauntlet. He then proceeded to use the artifact to wipe out half the life in the galaxy, mainly to try and win the affections of the physical embodiment of Death herself.

Latino Review mentions an article by Guardians director James Gunn on a scene with Thanos on a rocket throne during the movie's third act. This suggests that the time was right to finally cast an actor to voice Thanos' lines, with the nod given to Brolin.

So, we finally have our Mad Titan. What do you guys think? Is it another inspired choice by Marvel's studio, or a disaster waiting to happen?