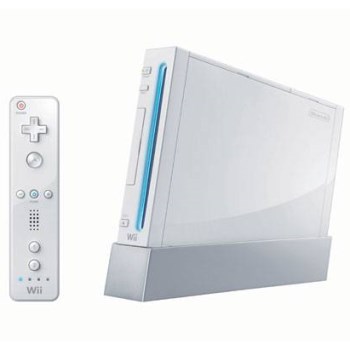 The international electronics company claims it already holds a patent on technology used to recognize hand gestures and motion.

United Kingdom judge Colin Briss ruled today that Nintendo's Wii is actually infringing on two patents held by Dutch electronics company Philips for technologies related to recognizing hand gestures and motion. Nintendo is already seeking to appeal the decision and has said it believes the Philips patents are invalid, according to website Bloomberg. Stated Birss in his decision:

"The common general knowledge did not include a device combining a physical motion sensor with a camera and the reasons advanced by Nintendo for putting those two sensors together in one unit are unconvincing."

Philips also filed a third patent infringement claim against Nintendo, relating to modeling a body in a virtual environment. Judge Birss ruled that the House of N was not in violation of that patent.

An order on damages will be issued by Birss next month. Bloomberg notes that Philips is pursuing cases against Nintendo in other countries, including the U.S., where a lawsuit was filed last month, and Germany and France. Nintendo issued its own statement on the ruling, as reported by Bloomberg:

"Nintendo has a long history of developing innovative products while respecting the intellectual property rights of others," the company said. "Nintendo is committed to ensuring that this judgment does not affect continued sales of its highly acclaimed line of video game hardware, software and accessories and will actively pursue all such legitimate steps as are necessary to avoid any interruptions to its business."

It should be stated that this is far from the first Nintendo has had to deal with patent disputes. This past September, the International Trade Commission ruled that the Wii's controller did not violate a "magic wand" patent held by theme park operator Creative Kingdoms. Given that Philips is an international electronics company, though, this might be a bit more of a protracted fight for Nintendo.