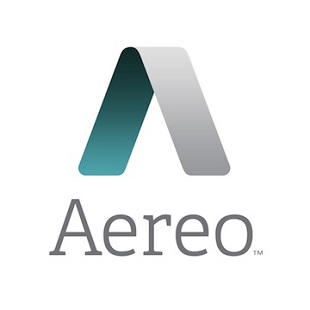 Aereo's grand experiment in streaming TV is over, as the Supreme Court decided 6-3 that the company's service is illegal.

The decision, written by Justice Stephen Breyer, says that Aereo's services violate the 1976 Copyright Act, which is something the company's defense said it avoided entirely. Aereo says it rents antennae and DVR hardware to customers, and the TV captured by that rented equipment is free to begin with (broadcasted over the air).

Unfortunately, the majority opinion of the Supreme Court did not seem interested in the technology behind Aereo, but rather with the "performer" aspect of the service.

In other cases involving different kinds of service or technology providers, a user's involvement in the operation of the provider's equipment and selection of the content transmitted may well bear on whether the provider performs within the meaning of the Act. But the manynsimilarities between Aereo and cable companies, considered in light of Congress' basic purposes in amending the Copyright Act, convince us that this difference is not critical here. We conclude that Aereo is not just an equipment supplier and that Aereo "perform[s].

In the end, Aereo's existence is dictated by technology laws set forth nearly 40 years ago. Offering its customers an easier way to view free, over-the-air television, without being bozed into an expensive cable package or awkward home DVR equipment, didn't matter to six members of the Supreme Court.

The dissenting opinion, penned by Justice Scalia, says that the Copyright Act is being inappropriately applied to Aereo. But he also says that Aereo is operating in a loophole of sorts, but suggests that it's up to Congress to fix this loophole.

Aereo might be able to pivot, or retool itself to operate legally (or at least via some other sort of legal loophole). If Congress addressed the kind of service that Aereo provides, there's a chance it could come back, and see some similarly operating competitors. For now, it's about $100 million worth of investor cash down the drain.