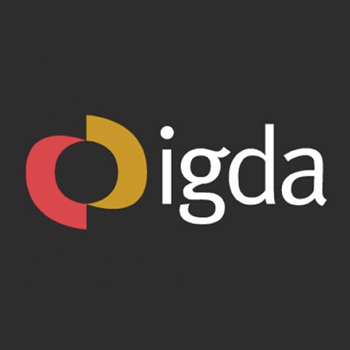 The IGDA reports that the percentage of women working in game development has doubled since 2009.

The International Game Developers Association (IGDA) reports that the percentage of women in game development has risen from 11.5% in 2009 to 22%, courtesy of their 2014 Developer Satisfaction Survey. The survey found that the game development field is occupied by males by 76%, and the remaining 2% personally classified themselves as transgender or other.

The survey provided more interesting statistics. Fifty percent of the developers earn less than $50,000 annually, which is why 39% eventually leave the industry because they "want a better quality of life." The average developer works in the industry for nine years.

Additionally, when asked why they chose to work in the video games field, 41% mentioned they wanted to earn a living doing what they enjoy. That said, crunch time is an integral part of the game development workflow, and 38% state they are not even compensated for their extra time.

According to IGDA's executive director Kate Edwards, "The IGDA plans to use the results to better understand its members' priorities and the most critical issues affecting their overall satisfaction, and in turn use that information to help prioritize the association's advocacy efforts and initiatives."