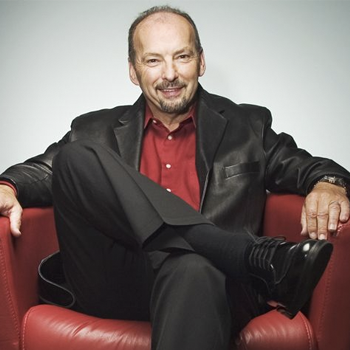 Peter Moore, the Chief Operating Officer for Electronic Arts, recently provided some insight into why he believes gamers react negatively to new models in the game industry, like multi-platform experiences and free-to-play games.

"I think the challenge sometimes is that the growth of gaming... there's a core that doesn't quite feel comfortable with that." He doesn't get frustrated, "... but I scratch my head at times and say, 'Look. These are different times.' And different times usually evoke different business models. Different consumers come in. They've got different expectations. And we can either ignore them or embrace them, and at EA, we've chosen to embrace them."

He does become a little nostalgic, "It's not the way it used to be. I used to put my disc in the tray or my cartridge in the top, and I'd sit there and play. And all of these young people coming in, or God forbid, these old people coming into gaming!"

Back in 2011 EA announced they were taking a more offensive approach to their business strategy, which was dubbed as the 'games-as-a-service' business model. Essentially EA would continue to work rigorously on games even after they launched, to provide customers a continuos and deeper experience to their titles--and Moore has been a strong advocate of this approach. A part of that model entailed more DLC, free-to-play and mobile games, and microtransactions.

Moore also expressed how with the evolving nature of the game industry, the company continues to adapt by reading and responding accordingly to customer feedback. In fact, during E3 Moore was on Twitter reading fan reactions to the EA press conference, "Half the people loved the fact that we were showing well into the future. And then the other 50 percent were basically calling BS because it was conceptual prototypes (which is how we build games, by the way). So you're kind of damned if you do and damned if you don't."

Despite the core demographic's fear of change, Moore is very optimistic of what the future entails for EA and the games industry.