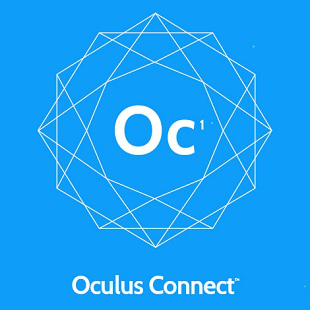 Oculus Connect is in Los Angeles from September 19-20.

Oculus VR is starting up its own developer conference, and the inaugural event is coming to Los Angeles in September.

Oculus Connect is a developer conference "that brings together engineers, designers, and creatives from around the world to share and collaborate in the interest of creating the best virtual reality experiences possible."

Along with showing the world VR titles, VR demos, and hopefully some software that goes beyond gaming, I'm hoping the conference offers the first glimpse at final retail hardware. The Development Kit 2 is starting to ship, but the consumer version has yet to be seen by press or the public.

In other Oculus VR news, RakNet has been acquired by the virtual reality firm for an undisclosed sum. RakNet is best known for networking middleware, which covers everything from pushing patches/updates to game players, to in-game voice chat, to game lobby creation. Unity is one of RakNet's bigger customers, and the source code (pre-Oculus buy) was available for free to any game grossing under $100,000 (good news for the F2P/indie scene).

After finalizing the RakNet purchase, Oculus open-sourced the company's software, which can now be found on GitHub.