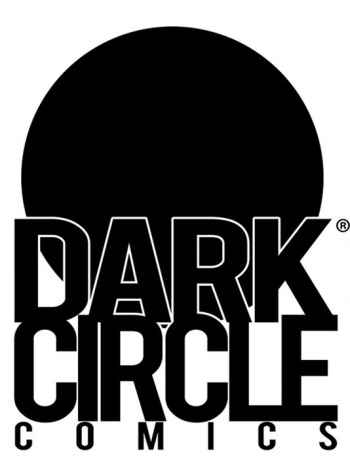 The new line, a revamp of the Red Circle Comics superhero line, will launch in 2015.

Archie Comics has gotten a little dark over the last year, with Archie and Friends facing a zombie apocalypse in Afterlife with Archie. The ongoing series had Riverdale overtaken by the undead after Jughead asks Sabrina the Teenage Witch to revive his beloved pet Hot Dog, and the spell spreads throughout the city. Following the success of the horror series, Archie Comics announced today that will relaunch its Red Circle Comics superhero line under a new name. The new line will be called Black Circle Comics, to reflect the new darker tone. Crime novelist Alex Segura will head up the new line as editor. Segura describes the new line as "akin to cable television shows like Boardwalk Empire, True Detective and Orange is the New Black [with] unique voices telling stories about flawed characters from a range of genres, including crime, superhero adventure and off-the-wall action."

Red Circle Comics, as an imprint, has existed since the 1970s. Red Circle Comics was last rebooted as an all-digital line in 2012. Superhero characters available to Segura and his creative teams include The Fox, Shield, Firefly, Wizard, and The Web. A recent The Fox miniseries by Dean Haspiel and Mark Waid was a success, and Seguro believes that readers are interested in standalone stories starring these heroes. "There's an audience for creator-driven superhero stories that don't require you to read 10 other titles or a decade's worth of continuity just to get a sense of what's going on," says Segura. The relaunch is a fresh start for the characters. "With Dark Circle, we want to not only break away from that, but also show fans, retailers and newcomers that this is a fresh start featuring recognizable names and icons with zero baggage," says Segura. "It starts here. You don't need to read anything else."