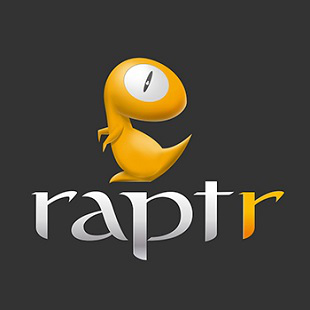 Massive update has built-in AMD acceleration support for over 5,000 games.

Raptr has pushed out a massive update for its social gaming client, enabling gamers the world over to easily record and stream their PC gaming exploits.

Raptr has been around for a while -- you undoubtedly have friends on Twitter or Facebook who have the service post for them during gaming sessions -- but today marks a major leap for the social gaming client. The service's new Game Video Recorder (GVR) allows users to endlessly record and stream gameplay. Thanks to baked-in support for hardware encoding on both AMD and Nvidia hardware, GVR claims to offer its services with minimal impact on your system's horsepower.

Along with GVR comes Instant Replay, a service similar to Nvidia's Shadowplay software. Users can keep the last 20 minutes of gameplay on-tap consistently, just in case something worthy of your social circles happens when you're not streaming.

In both cases, recorded gameplay is uploaded to Raptr (no native YouTube support announced just yet), which in turn allows for easy one-click sharing on Twitter and Facebook.

AMD, which has a particularly close relationship with Raptr, announced that its VCE (Video Codec Engine) technology is behind its hardware acceleration support in Raptr. The tech is supported in over 5,000 titles, a number AMD says is exponentially higher than the 169 games with GeForce Experience support from Nvidia.