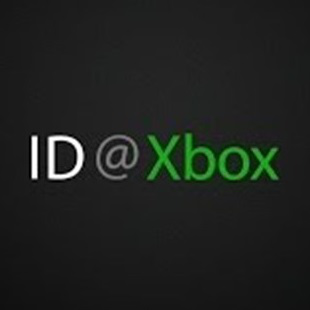 When Microsoft and Sony launched new consoles last year, both companies christened the new hardware with a renewed focus on indie game development. Microsoft's [email protected] program was specifically designed to lure indie devs to the Xbox One in the release window, promising a low-cost entryway into the ever-popular console gaming marketplace. Free developer kits are always an attractive offer, right?

So with free hardware, and rules in place to foster inexpensive game development, how much does it actually cost to make an indie game for the Xbox One? Jamie Fristrom, former Treyarch director and founder of Happion Laboratories, posted a financial breakdown of his first [email protected] project, called Sixty Second Shooter Prime. All in all, it cost Happion over $5,000 to release its game. The cost breakdown...

Of the $5,143 laid out by Fristrom, $4,079 was spent on insurance, and age rating fees. The E&O insurance is required by Microsoft, and the policy protects it in the event that Developer X somehow causes financial damage to the publisher.

Some of the costs, like localization and foreign ratings boards, could be bypassed by not initially releasing a game internationally at first. If your game is a financial success at home, an international release could follow.