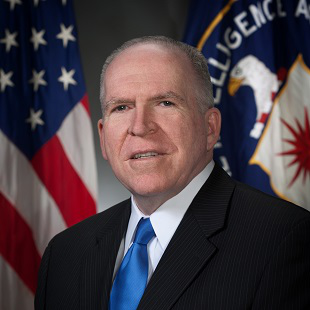 CIA officers created fake login identities to gain access to the network, all while the Senate was investigating torture and interrogation practices.

It took over four months, but the CIA has finally admitted that it gained access to the US Senate's computer network without permission.

According to the CIA Inspector General's Office, by way of CIA spokesman Dean Boyd, "...some CIA employees acted in a manner inconsistent with the common understanding reached between SSCI (Senate Select Committee on Intelligence) and the CIA in 2009."

The "agreement" in question dates back to 2009, when the Intelligence Committee announced it would examine the CIA's torture and interrogation practices used over the previous decade. Following that decision, the committee started looking into database files supplied by the CIA, only to find out later that the agency was monitoring Senate staffers assigned to the task.

This, in turn, led to a March Senate address by Senator Dianne Feinstein (D-CA), in which she accused the CIA of monitoring Senate computers.

While these accusations were vehemently denied by CIA Director John Brennan, he has since met with Feinstein and other committee members to apologize.

The Inspector General's report, now declassified, will soon be available to the public. The report concludes that "...the use of the harsh interrogation techniques produced little valuable intelligence."