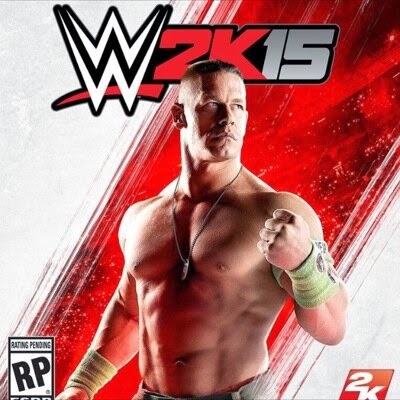 October's WWE 2K15 will be the first game from the venerable sports-entertainment company designed for the new generation of gaming platforms, and to mark the occasion they opted to roll out an all-star panel of big-name talent to introduce the game's roster of playable characters the day before their big Summer Slam Pay Per-View event.

With Renee Young and "Attitude Era" fixture Stone Cold Steven Austin serving as emcees, the panelists included Hulk Hogan, Cesaro, Roman Reigns, current World Heavyweight Champion John Cena (who appears on the game's cover), "Celtic Warrior" Sheamus and former WCW legend Sting - who only recently signed with WWE for the first time. Amid the roster reveals, they took questions from the hosts, the audience and eachother reflecting on their careers, futures, regrets and "dream matches." A highlight: Sting remains famously fixated on a hypothetical match against The Undertaker, who has not made a public appearance since the high-profile end of his 21 victory streak at Wrestlemania XXX.

In a somewhat eyebrow-raising moment, the presenters/panelists remained largely silent when CM Punk (who is no longer with the company) was announced - though the assembled press and fans cheered loudly at the reveal.