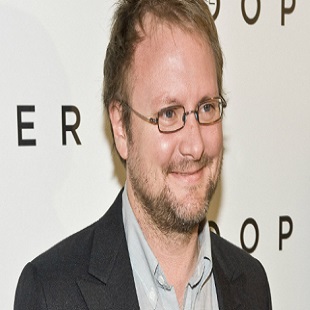 Saying that the Star Wars prequels were bad is easy. Anyone with eyes, ears and the ability to experience nausea (an inevitable side effect of using said eyes and ears) can tell you that the films are garbage. Significantly more difficult, however, would be pinpointing the one element that made them so horrible. Granted, some would probably say the bad writing or acting, but for my money what ultimately killed the prequels was their intense over-reliance on computer generated special effects.

That in mind, you can perhaps understand why recent comments from Rian Johnson, the current writer/director of Episode VIII (slated for a 2017 release), have me feeling so excited. Speaking in a recent podcast, Johnson affirmed that the Episode VII-director J.J. Abrams and his crew were moving very much away from the CGI-infested film making that ruined the prequels and were instead making the new movie with a more classic sensibility.

"They're doing so much practical building for this one. It's awesome," said Johnson. He would go on to say that he thinks film audiences may be reaching their limit with CGI. "I think people are coming back around to [practical effects]. It feels like there is sort of that gravity pulling us back toward it. I think that more and more people are hitting kind of a critical mass in terms of the CG-driven action scene lending itself to a very specific type of action scene, where physics go out the window and it becomes so big so quick."

While we've already seen more than a few pieces of evidence pointing to Episode VII ditching CGI for practical sets and resources, Johnson's statements could still be taken as a good sign by fans that one of the most egregious errors of the prequel trilogy is finally being corrected. Granted, we'll have to wait until 2015 to see how well Abrams pulls it off. Even so, there just seem to be more and more reasons for Star Wars devotees to be hopeful.