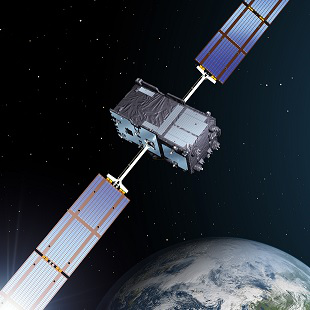 Two new satellites for GPS-like Galileo network are in too low of an orbit.

Europe has long been working on its own version of the GPS (Global Positioning System) network. Called Galileo, the satellite network would work in similar fashion as GPS, but be under European Union control.

The project has not seen the smoothest of implementations, from budget problems to missed deadlines.

The latest snafu? Two Galileo satellites are now in an incorrect orbit, after being launched on Friday.

Satellites Doresa and Milena were launched by Arianespace, the company that handles launches for the European Space Agency (ESA), from French Guiana. After the Russian-made Soyuz capsule completed its flight tasks, monitors realized the satellites were orbiting too low.

Emphasis added. Arianespace is investigating the botched launch, but the preliminary conclusion is that "...an anomaly is thought to have occurred during the flight phase involving the Fregat upper stage, causing the satellites to be injected into a non-compliant orbit."

It's quite the setback, and it's not clear yet if the two satellites can be re-positioned into their correct orbits. If not, we're looking to two presumed expensive paperweights in space!

GPS, in the meantime, has been in full operation since 1993, while Russia's GLONASS has had a full constellation of satellites since 1995.