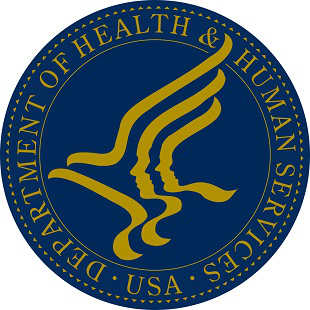 Timothy DeFoggi was once near the top of the IT food chain in the U.S. government's Department of Heath and Human Services.

Now DeFoggi is a convicted felon, guilty of conspiracy to solicit and distribute child pornography, among other charges.

After the FBI arrested McGrath, they operated his sites for several weeks, using the time to collect IP data from visiting pedophiles. This led to the eventual arrest of DeFoggi, who logged into the sites, solicited pornographic images, and exchanged messages with other members.

Tracking site members was done by "drive-by downloads," which the FBI uses after secretly taking control of an illegal site to track its active users.

According to a statement obtained by Business Insider, DeFoggi started working at the HHS in 2008 as a Supervisory IT Specialist then moved to the Office of the Assistant Secretary for Administration as a Lead IT Specialist in 2012.