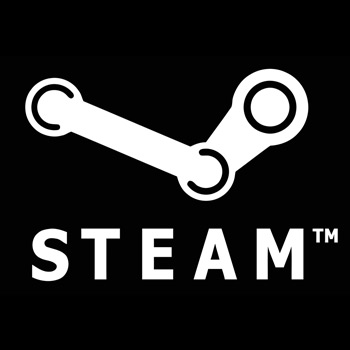 The Australian Competition and Consumer Commission says that Valve's "no refunds" policy is a breach of Australian consumer law.

The Australian Competition and Consumer Commission (ACCC) is Australia's consumer watchdog, keeping an eye on businesses and making sure that they comply with Australia's consumer law. Now, they've set their sights on Valve, specifically, its Steam platform, and its rather harsh "no refunds under any circumstances" policy. The ACCC says that the policy is actually a breach of Australian consumer law, and is taking Valve to court over it.

The ACCC claims Valve "made false or misleading representations to Australian customers of Steam", and that "it is a breach of the Australian Consumer Law for businesses to state that they do not give refunds under any circumstances".

Under the Australian Consumer Law, consumers can insist on a refund or replacement at their option if a product has a major fault. Indeed, this firm refund stance has allowed Australians to get refunds for faulty video games that did not perform as advertised.

In response to the suit, Valve stated: "We are making every effort to cooperate with the Australian officials on this matter, while continuing to provide Steam services to our customers across the world, including Australian gamers."

A date for the first hearing is set for 7 October 2014 at the Federal Court in Sydney before Justice Jagot.