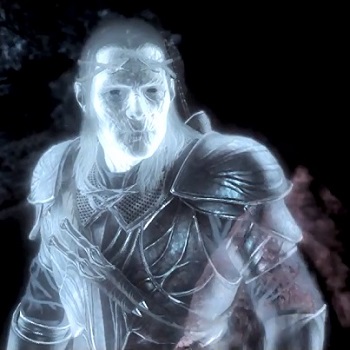 Today, publisher Warner Brothers announced that the release date for the upcoming adventure game set in the universe created by J.R.R. Tolkien Middle-earth: Shadow of Mordor will not release in September after all for those of us who haven't moved on to the PS4 or the Xbox One. Previously moved up to a September 30th release from October 7th, the last generation versions of the game will now take more time to develop. A press release today stated the team is now aiming for a November 18th release on PS3 and the Xbox 360. The Xbox One, PC/Steam and PS4 SKUs will still be available on September 30th.

It's not clear whether Monolith is developing all of the versions of the game or if a third party is handling the "ports" to the Xbox 360 and the PS3. We've reached out to WBIE for a comment and will update the story as soon as we hear back from them.

In any case, I'm still very much looking forward to Shadow of Mordor if my time with the game is indicative of the final experience.