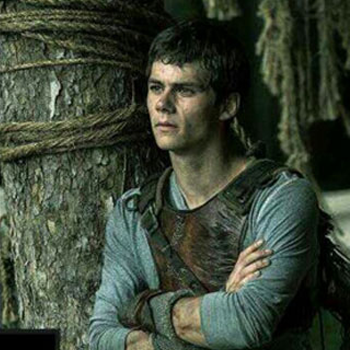 Teen-oriented science-fiction proved a stronger draw than gruff older action stars and tragicomic families at the weekend box-office, with The Maze Runner opening well ahead of Liam Neeson's A Walk Among the Tombstones at #2 and the dysfunctional family dramedy This is Where I Leave You at #3; marking the first weekend since August where the top three films were all debut releases.

By that same token, Guardians of The Galaxy, the year's top-grossing film so far, is now set to slip out of the top three for the first time since it was released eight weeks ago. Last week's other top earners, No Good Deed and Dolphin Tale 2, made predictable modest drops to fourth and fifth place.

Many analysts are looking at next week to have a significantly larger box-office impact overall, with a pair of high-profile releases in the animated family adventure The BoxTrolls and the violent Denzel Washington thriller The Equalizer both expected to make solid debuts.