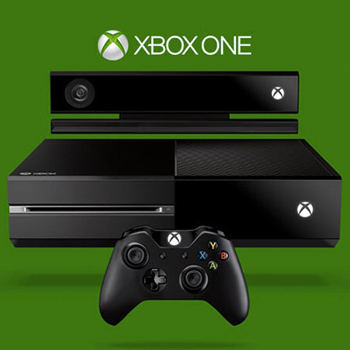 Microsoft and BesTV delay the launch of the Xbox One in China one week.

Eight months after lifting their fourteen-year ban on the sales of foreign video game consoles, Microsoft is launching the Xbox One in China. The official launch date is set for September 29, and there will be ten games available to download upon launch.

Microsoft and BesTV originally planned for the console to launch today, September 23rd, but Microsoft made a public statement yesterday that they needed additional time "to deliver the best experience to the users as the reason for the delay."

The games that have passed China's censorship criteria and will be available to download on launch date are Dance Central Spotlight, Kinect Sports Rivals, Max: The Curse of Brotherhood, Neverwinter Online, Naughty Kitties, Powerstar Golf, Rayman Legends, Trials Fusion, and Zoo Tycoon. Retail versions of these games will be available at a later time. Microsoft also has plans to launch games like Sunset Overdrive and Halo: The Master Chief Collection in China as well.

The Xbox One will be available in 37 cities across China, starting at 4,299 yuan for the Kinect bundle and 3,699 yuan for just the console. Consumers will have access to Xbox Live Gold for free until March 2015.