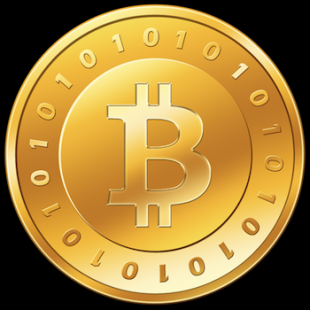 Bitcoins: Always fascinating, sometimes dangerous. But if Circle Internet Financial is to be believed, the cryptocurrency racket is about to go legit.

The biggest issue with Bitcoin facing crytocurrency enthusiasts is security -- one only needs to think of the Mt. Gox catastrophe to bring pause to Bitcoin investment. But Boston-based Circle is promising to be a different kind of Bitcoin bank -- different in the sense that it will adhere to the same regulations and practices as more traditional financial institutions.

Circle is now open to all comers, after a lengthy invite-only operational period, and security seems to be the name of the game. Anyone doing cryptocurrency business with Circle will be fully insured "at no cost," something many Bitcoin depositories aren't offering (Mt. Gox certainly didn't).

All US-based customers will be able to link their Circle account to an existing bank account, which should simplify the currency transfer process. This feature isn't yet open to international customers, but Circle is open to international business, and it appears that account linking is the only feature lost to non-American customers. Circle is offering its services in seven languages so far, with more promised in the coming months.

But politics and government are also playing a role in Bitcoin, as cryptocurrency is very much a grey area for much of our bureaucracy. Circle is promising that it will adhere to US anti-money laundering laws, which could put a politician or IRS manager or two at ease.

Trading in Bitcoin can be very safe and secure on the user end, its other security concerns aside. But a lack of institutional adoption has held the anonymous currency back. Circle could help reverse the stigma for many financial bodies, and its upcoming Android, iOS apps should make dealings easy for customers.