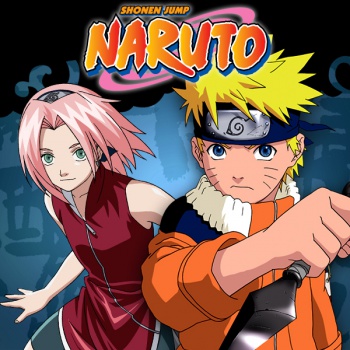 After a 15-year run, Naruto will finally come to a conclusion.

Anyone with even a passing interest in anime and manga will have no doubt heard of Naruto, Masashi Kishimoto's story of ninjas, magic, and demon foxes. First debuting back in 1999, it looks like the long-running anime series will finally come to its conclusion, as The Asahi Shinbun reports that next month will see the manga end.

The last entry in the Naruto series will reportedly appear in the edition of Weekly Shonen Jump that goes on sale November 10 in Japan. Naruto himself, with his orange jumpsuit and Konoha headband, has become one of the most iconic anime characters in Japan, and although his popularity waned in the period preceding the anime's reboot from Naruto to Naruto: Shipuuden, Naruto and his pals have still remained some of the most easily recognizable characters in Japan and around the world.

It's certainly a shame to see the series come to a close, but after a massive 15-year run, there does come a point when enough is enough. Naruto will also reportedly get a send-off movie, as appropriately titled (though grammatically incorrect) anime film The Last: Naruto the Movie will hit Japanese theaters this December.

Meanwhile, One Piece, one of Naruto's biggest competitors, is still going strong, and doesn't show signs of slowing down as it comes up on its 17-year anniversary.

Naruto fans, how do you think Kishimoto will end the manga? What are you expecting to see in the final chapter?