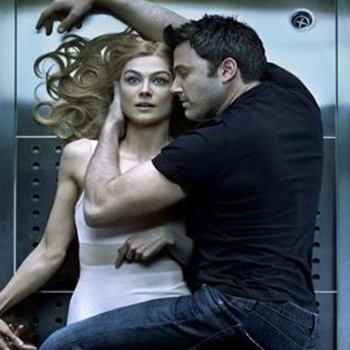 Gone Girl is looking like it could end up as one of the bigger box-office hits of director David Fincher's critically-lauded but not always audience-rewarded career.

The controversial thriller, featuring Ben Affleck as a man scrutinized by the media after the suspicious disappearance of his wife, dropped only a minor 39% from it's debut (looking at $24-25 million for the weekend) and looks poised to hang on to the number one spot for two full weeks - a feat not accomplished by an R-rated film since Shutter Island in 2010.

Though not a runaway hit, Dracula Untold did solid business for a likely second-place finish, though no word on whether a $20 million opening (for a PG-13 monster-movie in October, no less) will be enough for the studio to follow-through on plans to potentially incorporate the film's version of Count Dracula into its planned Universal Monsters shared-universe of films.