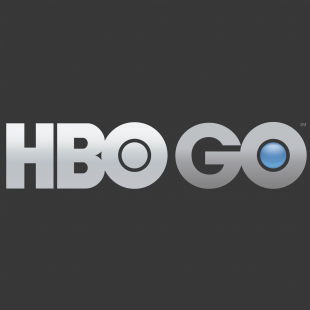 In 2015 you'll be able to watch HBO shows without a cable subscription through a stand-alone service HBO plans to launch.

Plepler was unable to answer questions about the service due to proprietary concerns.

"This will be transformative for our company," Plepler said. "It is time to remove all barriers to those who want HBO."

Approximately 10 million households in the U.S. rely on broadband service rather than a cable subscription, he noted. In addition, 80 million homes do not currently have HBO.

"We will use all means at our disposal to go after them," he said.

Plepler said the company plans to "work with current partners and explore models with new partners."

HBO's online service, HBO Go, has been well received and has encouraged the company to offer HBO as a stand-alone service. Last month Time Warner CEO Jeff Bewkes indicated the company was interested in offering HBO Go without a cable subscription.

HBO launched the streaming service HBO Go in 2010. HBO requires login information from a person with cable service and a subscription to HBO in order to use the service for streaming HBO shows on computers, game consoles, tablets, and smartphones.

"We will go beyond the wall and launch a stand-alone over-the-top service with the potential to produce hundred [sic] of millions of dollar in revenue," Plepler said at Time Warner's Investor Day conference. "The international revenue possibilities could be just as large if not larger (with OTT [over-the-top content]). We have huge opportunity [sic] in front of us. We will use all means at our disposal to go after it."