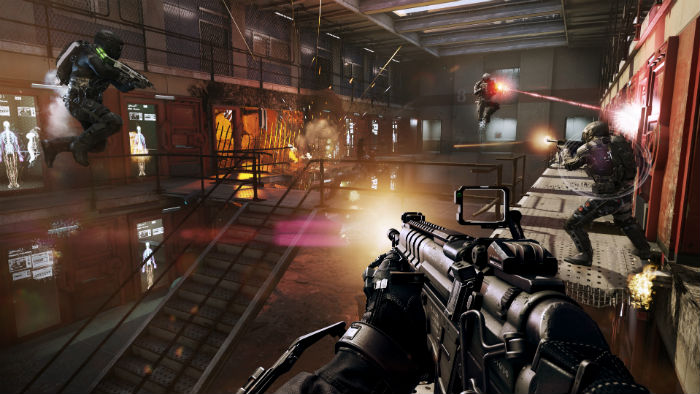 Shooter fans looking to get an early start in Call of Duty: Advanced Warfare can head to Walmart to snag the game before other retailers begin selling it.

For eager shooter fans clamoring to get their start in Call of Duty: Advanced Warfare, November 4 seems like an eternity away. Perhaps that's why Walmart is making the "Day Zero" edition available one day early on November 3, beginning at 12:01 at local time across 3,600 stores around the country.

This move comes at the same time as Walmart's push to begin including used game sales in its inventory, as previously announced back in March. Players needing a little extra cash will be able to trade in any used video game and go home with an extra 50% more than regular trade-in value, making the $60 hit for Call of Duty: Advanced Warfare sting a little less.