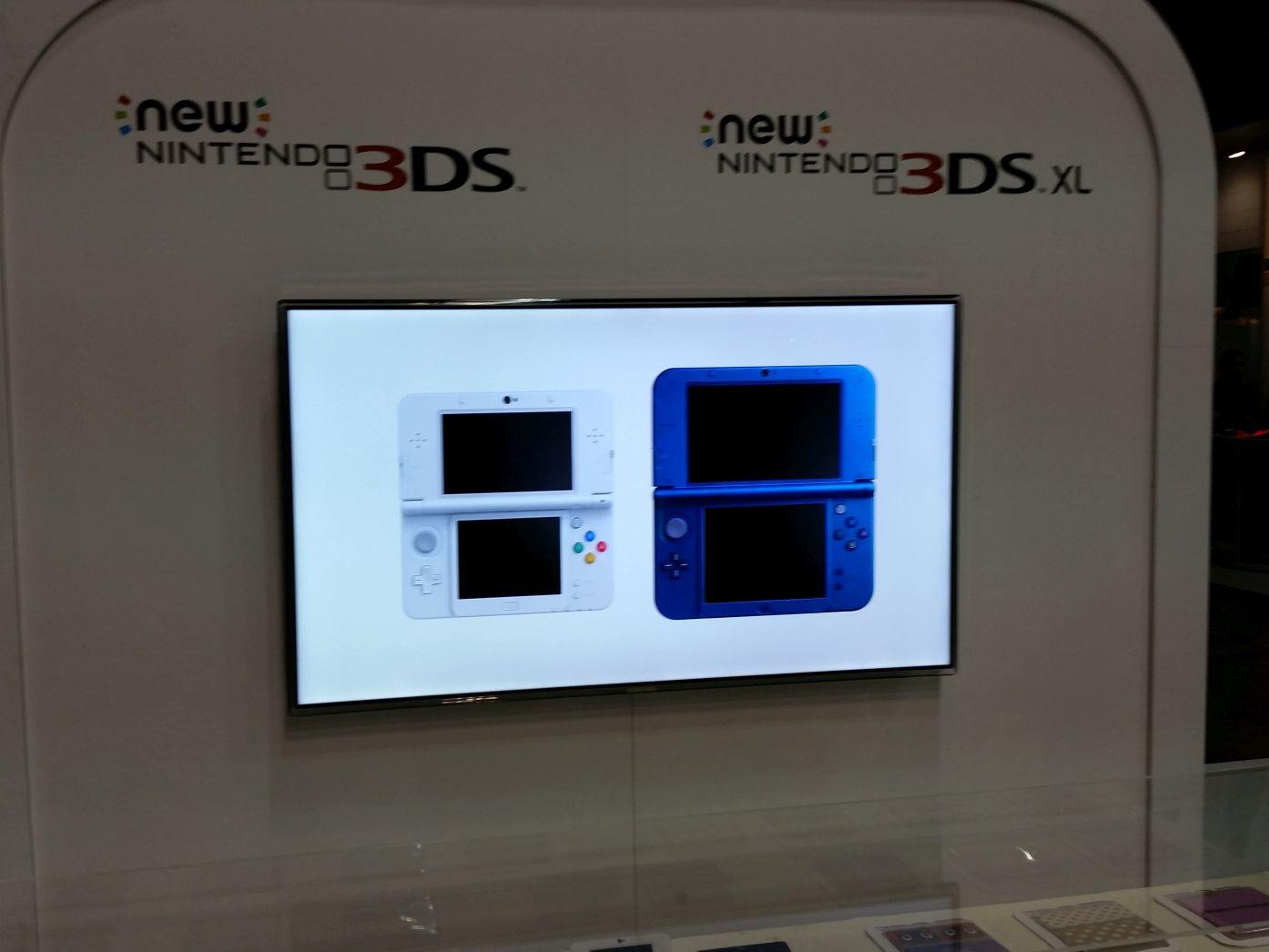 The New Nintendo 3DS, and New Nintendo 3DS XL, have, along with having possibly the stupidest names for a new system since... well, the Wii U, a splattering of confusing and awkward upgrades that Nintendo desperately wants you to shell out an extra $30 for. At PAX Aus 2014, I was able to get my hands on the device, as well as have a short chat with Jamie Wilson, Nintendo Australia's PR manager, about what the new system has to offer.

For gamers, the biggest, most obvious addition to the system is the new c-stick "nub". No longer will we have to use the horrendously ugly and bulky circle pad pro to enjoy titles such as Monster Hunter and Super Smash Bros.. I picked up the 3DS version of Smash and gave it a whirl. In a word, it sucked.

Remember those old-school laptops, that had a little nub in the middle of the keyboard to control the mouse? Remember how much you hated those and how inaccurate they were? Well, that's what the New 3DS's c-stick is. Using it is not fun: It's not accurate, it feels weird, and it actually starts to hurt your thumb after a while.

I'm no hardware engineer, but if they went to the trouble to give us the nub, surely they could have just added another slide-pad? There certainly seems to be enough physical space on the system if you move the d-pad down and return the start and select buttons (which had inexplicably been moved to below the d-pad) to their original positions beside the home button...

The other biggest feature that the New 3DS touts is its "improved 3D viewing angle". As most 3DS gamers know, the 3D feature only really works when you look at the screen from a certain angle, and if you're doing something weird like lying sideways on the couch, it doesn't work. Initially, I was suitably impressed by upgraded 3D effect of the New 3DS.

It worked pretty much just as advertised, allowing me to view the effect from pretty much any angle, and was a much more stable, impressive effect. However, later in the day, a friend of mine came by the booth, and tried out Monster Hunter. He said that the screen kept doing this weird "flicker" thing. He theorized that it may be his glasses causing the problem, as the new 3D effect seemed to work by "tracking" his eye movement, and his glasses were throwing off whatever it was using to track it.

I was wearing contacts that day, and sure enough, when I switched to the glasses, I was having the same problem. Not sure if it was just a glitch on the Monster Hunter game (we didn't notice it on Smash Bros.) but it is something to consider.

While there was a display model of the regular 3DS behind a glass case, only the XL versions were playable. This is a bit of a shame, as the regular version of the New 3DS has another cool feature - the ability to swap out the faceplates on the system (at $17.99 a piece...). Wilson also told me that it's a little known fact that the New 3DS's screen is actually about an inch bigger than the Old 3DS, while the system stays more or less the same size. Good news for fans like me, who enjoy the compact size of the regular 3DS, but would like a slightly bigger screen.

Lastly, I spoke with Wilson a bit about the software side of the system. The DSi, Nintendo's last "incremental system upgrade", had a pitiful amount of exclusive software developed for it. Wilson says that won't be the case for the New 3DS, as its improved hardware paves the way for new, powerful titles that are only possible on the beefier system.

He said that Xenoblade Chronicles is the only New 3DS exclusive title he could confirm at the moment (which, unfortunately, was not playable at the show), but to stay tuned for more news.

In the end, the New 3DS is a spattering of awkward, incremental upgrades. If you don't already have a system, it would be a good place to start, as some of the new features are quite nice and work well. But, if you already have a 3DS, it's hard to recommend upgrading until we can see some more of these New 3DS exclusive games Nintendo is promising us.

The New Nintendo 3DS will launch in Australia on November 21. No American release date has been offered as of yet. In the meantime, be sure to check out the rest of our PAX Aus 2014 coverage! 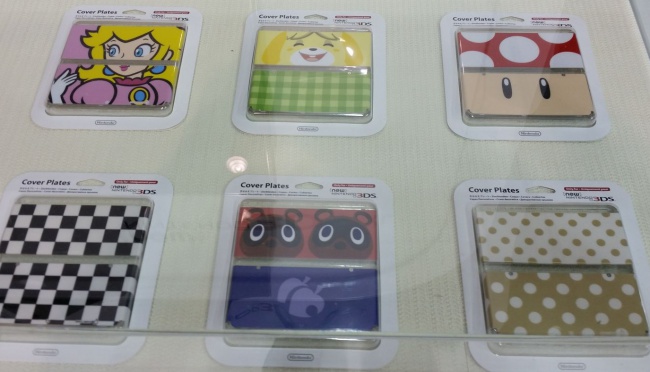