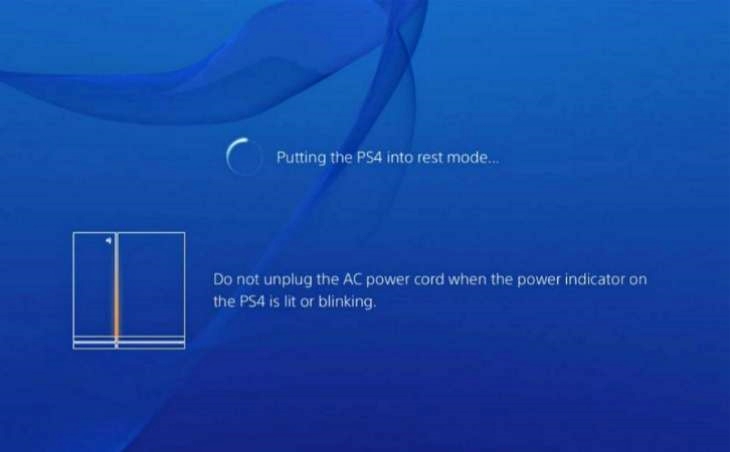 Some PlayStation 4 owners are more unfortunate than others, succumbing to a myriad of issues brought on by the console's latest firmware update.

After the recent firmware update to v.2.00 for PlayStation 4 users, a large portion of the user base has found that their console's Rest Mode and other facets of the device are now facing several technological issues.

As reported in a Reddit thread by several unfortunate PlayStation 4 owners, placing the console in Rest Mode now appears to no longer work correctly, with users reporting the need to reset the entire system to get it back up and operational. In some cases, systems have even been bricked.

Users are reporting additional issues as well, such as connectivity problems and volume problems (as seen on Kotaku) as well as a host of other maladies that Sony is working to get under control. The company has stated that it is indeed aware that firmware 2.00 is causing more problems than it's improving, but as of now there is yet to be a reliable fix.

The only recourse it seems, other than resetting the entire console, is avoiding Rest Mode entirely and dealing with the problems as they come. Of course, the safest course of action is to simply refrain from using your PlayStation 4, but with the gaggle of new releases that just hit and will continue to blitz store shelves in November, that may not be a fantastic option for many of us.