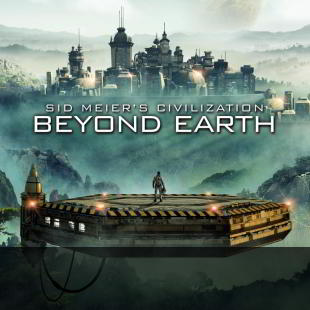 By most accounts, Civilization: Beyond Earth is a pretty solid game. Fearless Leader Greg Tito liked it, despite some flaws, and fans of the Civilization franchise will feel right at home...in spaaaaaace..

So getting a copy of Civilization: Beyond Earth for the low price of zero dollars* might sound appealing, yes? The * catch, however, is you have to buy a new AMD R9 Series GPU.

Starting right meow, anyone who purchases an AMD R9 290 GPU -- that's including the 290, 290X, and 295x2 -- gets Civilization: Beyond Earth for free, and that's on top of the Gold Reward that comes with top-tier AMD cards to begin with.

Also announced today for pre-order was the 8 GB version of AMD's R9 290X. Along with the same GPU specs that have been shipping in the 290X since its launch last October, the new flavor has 8 GB of GDDR5 memory on-board, and a 512-bit memory bus. Sapphire has been shipping 8 GB 290X variants for a few months, sure, but AMD is now giving all of its partners the green light on ramping up memory capacity.

While many a PC player won't need 8 GB of video memory anytime soon, the 4K gaming crowd will undoubtedly scoop this new card up.