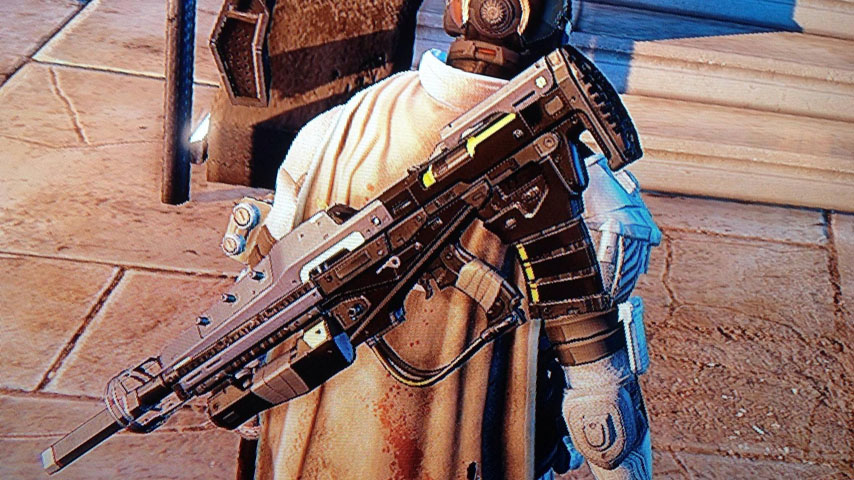 Bungie does the good guy thing by treating a Destiny player recovering from recent surgery a unique Exotic.

On a recent Reddit post, a user told the story of her husband's struggles with several brain surgeries over the last year and the complications that come with invasive surgery. The Reddit Destiny community responded with support and enthusiasm, including Bungie, who is known to have a presence on the Destiny subreddit.

Destiny community manager David "Deej" Dague contacted the user and let her know that the Destiny team would love to send an assortment of goodies through the mail, but that they had already sent quite a present through in-game mail. Upon logging into his account, her husband was greeted with the Exotic solar scout rifle "Fate of All Fools," making him the first, and right now only player with that particular item in the world.

While the rifle will probably enter the game in number with the release of a future DLC, Bungie's kind gesture to an injured gamer will leave an impression that will last a lifetime.