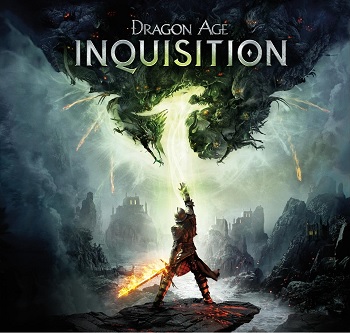 The PS4 version of Dragon Age: Inquisition experiences some freezing issues from Sony's end due to its PS4 2.0 update.

Polygon noted in its review that the game would freeze at least once every few hours and could lock up the PS4. The only way to restart was to do a hard reset, which led to corrupted save files. Joystiq reported similar problems with its own PS4 copy of the game. EA and Sony have both stated this is due to the PS4 2.0 update.

That's the same update that caused PS4 consoles to become stuck in rest mode and caused issues for the Evolve alpha. Sony released the 2.01 update to fix the rest mode problem, but it appears there are still problems in Dragon Age: Inquisition on the PS4.

Sony stated it will release a patch to fix the problem before the game's launch on Nov. 18. That patch appears to be system software update 2.02. Earlier today, Sony stated 2.02 had begun to roll out to improve software stability.

"While unfortunate timing, we worked with Sony since the issue was discovered and are committed to ensuring it does not impact players by launch," BioWare manager Aaryn Flynn said in a statement.