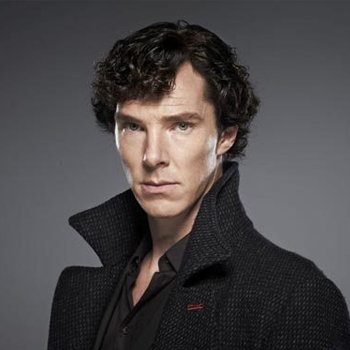 At long last, the Marvel Cinematic Universe has its Sorcerer Supreme

After what has seemed like an eternity of rumors, innuendo and "almosts," Marvel has finally, officially set Sherlock's Benedict Cumberbatch to play the title character in Doctor Strange.

While Cumberbatch's likelihood in the role has been known for some time, it was only today that Marvel officially confirmed him for the role to The Hollywood Reporter. Marvel boss Kevin Feige says that the highly sought-after actor will "show audiences what makes Doctor Strange such a unique and compelling character."

Created in 1963 by Stan Lee and Steve Ditko, Dr. Stephen Vincent Strange is a brilliant but arrogant surgeon brought low when an accident damages his reflexes and robs him of his gift. He seeks out the aid of an ancient mystic, and after unexpectedly saving the old man's life, is drafted to become a master of magic in order to protect Earth from supernatural threats. The 2016 film from director Scott Derrickson is expected to be one of the cornerstones of Marvel's "Phase 3" slate of feature films.